You are here: Home > Tours > One Week > 8 Days pilgrimage tour 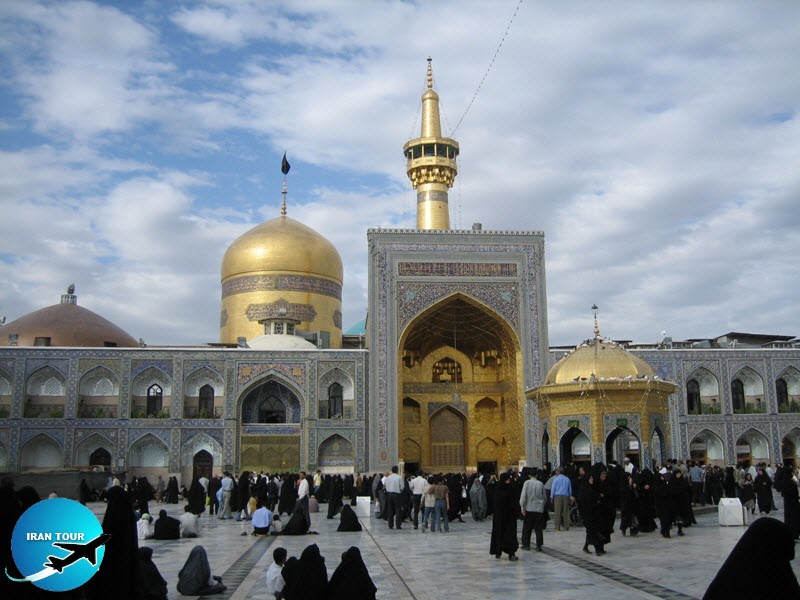 Religion had been had a deep effect on Iran's culture years ago. You can recognize it in its footsteps in all Iranian elements like art, culture, anthropology, and literature. Also, Islam has profoundly changed society and its way of life. But some of the most wonderful changes have been made by Islam in architecture, culture, and urban design.  Islamic culture is the reason for making most monumental buildings, Public buildings in Iran. And as for urban design, it formed the traditional system of neighborhood elements (mosques, bazaars, ...) that still exist. In Religious tours, we will discover the effects of religion by visiting cities modified and built by this phenomenon. Tehran, Qom, Kashan, Isfahan, Mashhad. 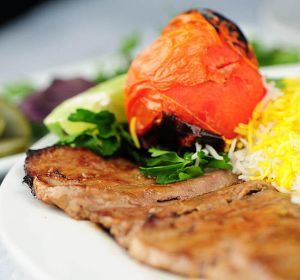 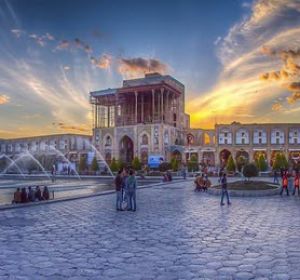 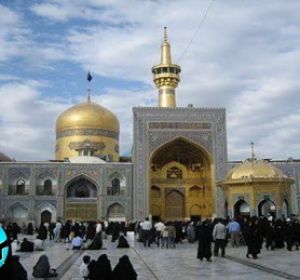 One Week
Kashan and beyond in 3 days 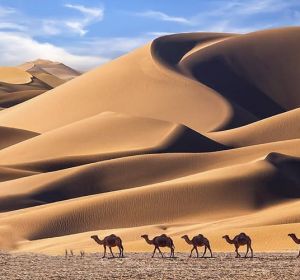 One Week
Maranjab desert and Kashan on 2 days tour... 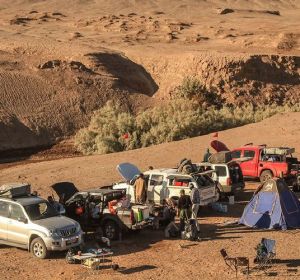 One Week
One day exciting rafting with family 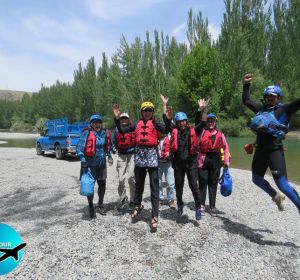