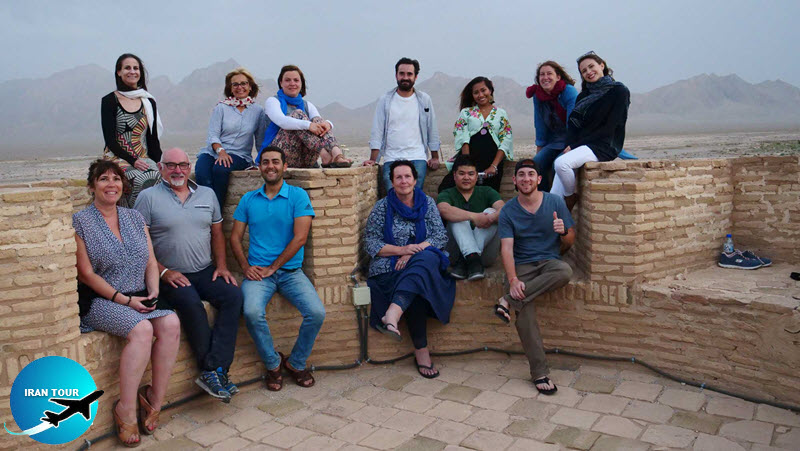 All signs point to yes. Iran is one of the most beautiful Islamic countries with a special culture and architecture. Covered mosques with colorful tiles and beautiful nice mosaics and the voice of prayer heard from the minarets and invites them to pray. Iran is a relatively undiscovered destination,  now is the perfect time to visit.

This year, the American newspaper has chosen Sebastian Modak, a journalist with an “impressive background and resume”, who will set off travels to the selected destinations.
Answering a question about his favorite destination, Modak said: "There is nothing that does not fascinate me, but I think that Iran is in first place," the online edition of the newspaper reported on Wednesday.
"More than any other place on the list, or even in the world, Iran is a place I have never been able to look at from a distance, through the optics of newspaper headlines. I found that there was often a huge gap between the daily lives of people on the ground and the country as we understand it through geopolitics. I am ready to get rid of all preconceptions and I am delighted to share my experience with New York Times readers. "
Many visitors to Iran believe that the Western media often portrays Iran in a negative light, stating that there is widespread misunderstanding about the true nature and security of the country, tainted by the reputation of some of its most politically unstable neighbors. .

The 2019 Travel Risk Map, which indicates the level of risk in the world, places Iran among the "negligible risk" countries, a category in which the United Kingdom, Denmark, Switzerland, Norway and Finland are classified.

Iran encompasses hundreds of historical sites such as bazaars, museums, mosques, bridges, public baths, madrassas, mausoleums, churches, towers and mansions, 22 of which are on the list. Unesco World Heritage.